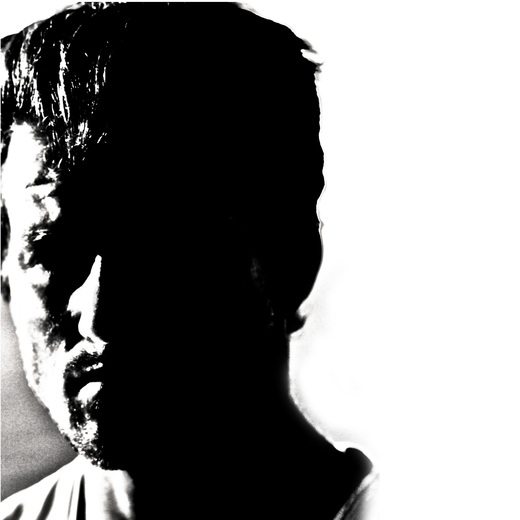 About Bigger Fish Than Guns

There is something to be said about blending
various musical styles together, but it’s an even
bolder statement to put all those styles together
and come up with a unique and original
result. Bigger Fish Than Guns are the latest in
a long line of modern rock bands who grab at
numerous influences, but they are also one of
the few who’ve managed to create a distinct
sound of their own that is more than just the
sum of its parts. The band is a concoction of southern blues, 90s
alt-rock, grunge and just the right amount of
punk which simultaneously numbs and stimulates
the mind, ultimately moving the body and
soul of the listener.

After winning $25,000 in Calgary’s X92.9 FM’s
“Xposure” contest, and coming off the commercial
radio success of their song “Texas T”,
which broke the Top 30 Canadian Alternative
Rock Charts, it was an easy decision to “go big
or go home”.

Their latest release, Through the Green Door,
a self-produced endeavour possesses all the
great qualities of a classic rock record - it’s fast,
catchy, slickly produced and, most importantly,
memorable. On the subject of their eclectic tastes, the members
maintain that it is a very organic melding
of minds, simply letting their inspiration flow
out of their instruments naturally.
“One bonus of being so eclectic, is that I hope
we will never get to a saturation point where we
say, ‘Wow, what do we do now?’” says Brendan.
“I think it’s just a natural process derived from
each of us refusing to conform to one person’s
style. I think that this pride we all have in our own
creative abilities keeps things fresh and different
and allows for eclecticism to breathe.”
More often than not, the willingness to incorporate
so many disparate elements into one
musical entity results in conflict between individual
members, but it doesn’t seem that
way for BFTG, which comes through in songs
like “When We Burn,” which goes from blistering
rock-n-roll to sugary sweet pop without
breaking a sweat. Their inherent adeptness at
jumping back and forth between styles is a formidable
skill most young bands lack, but they
casually brush it off. “As a 4 piece band where all members contribute
to the songwriting, you get challenged
with directing multiple intentions and personal
connections to the music,” reasons Kevin. “We
often contemplate the reason we all choose to
play music together, & we usually just decide to
play whatever all 4 of us can dig.”
In the end, as is the goal for any great rock band,
the end product must, in fact, rock, or else it
doesn’t get past the drawing board stage.
“We all are reaching toward the same goal
though, which is where the glue is within this
band, that and we all love rock and roll, which
is where the roots of this music are settled,”
states Brendan.

Their respect of rock history comes through
in their live show, which is, in the band’s own
words, “sweaty, raw, dirty rock and roll,” with “a
little dancing, a little head banging, and hopefully,
a little introspection.” All told, though, it
always comes back to the songs.
“I think that the song writing has to come first,”
Darren explains. “When we are jamming out,
the song has to feel good - and hopefully that
energy and enthusiasm is apparent in the live
show.”

The care taken with crafting great tunes is
readily apparent in Through The Green Door’s
opener, “Ego And I.” The mixture of melodic
hooks with an upbeat rhythm section and searing
guitars is familiar, yet fresh. It’s this attention
to detail that separates Bigger Fish Than
Guns from any old rock band.
Concludes Kevin, “At the end of the day you
don’t have a live show worth building without
suffering the battle to create meaningful
songs.”