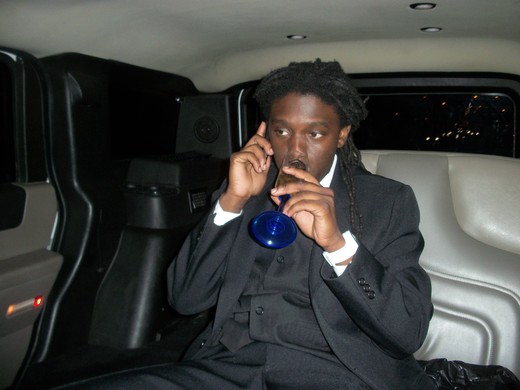 Miami Native and Artist “BOSSMAN” is born and raised in the heart of Liberty City. Although music was not his love he actually got lots of accolades as a talented athlete, he soon realized that music was his passion He started music at the age of 15 where he developed and played the drums in the percussion section band. An alumni of Miami Northwestern Sr. High, his first public performance was a talent showcase held at the Tallahassee Community College in 2006.  In 2007, he opened for Lil Wayne in Ft. Meyers. Bossman continued to impress and progress forward, and signed with Big Boy Music Group in 2011... Bossman has performed in several events to support his community including a “No Stress Success” Community Rally and also, a Black History show at a local elementary school. His single “MIA” was featured on “Local Love” segment on WEDR 99 Jamz radio station where he also won 2nd place in their “Battle Grounds Next 2 Blow” contest. His latest mixtape “The Campaign” can be found on http://www.hotnewhiphop.com/bossman_bbmg-the-campaign-mixtape.21655.html

He can be contacted via:Email: bossmanthegreat@gmail.com