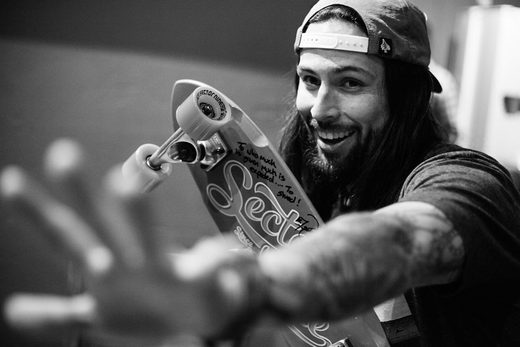 Ever since he first organized the group in 2008, Cannon has remained the driving creative force behind the Paul Cannon Band. In the years since, the band has gained notice not only for their music, but for their dedication to health and environmental issues as well. In addition the Paul Cannon Band encourages listeners to support local farmers and promotes cancer awareness.

The Paul Cannon Band released their debut EP Organic in the summer of 2011. The group has since released a new single (“Homegrown”) which was featured on a 102.1 KPRI television commercial last fall.       www.paulcannonband.com