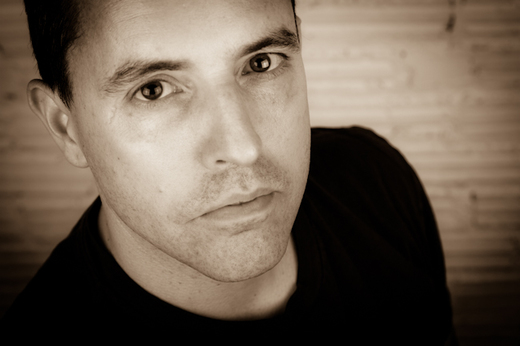 Peter Buzzelle (Vocals, Drums, Guitar) is a singer/songwriter, multi-instrumentalist and indie rock musician from Boston, Massachusetts. Buzzelle’s main influences are mixed amongst artists such as Elliott Smith, Morrissey and Band of Horses. Buzzelle is an original singer and songwriter whose lyrics and vocal melodies are memorable. His music tells a story about his life and his experiences, with a blend of unique genres that give him a different sound. Buzzelle has written and recorded his newly released debut album “To Telescope” with the help of Chris Zerby, a producer from California. In the beginning of his career, Peter was the founder of a band called Frequency dB that has toured for over half a decade across the west coast of the United States with well known bands such as The Poises. Buzzelle is an independent musician that has learnt to market himself and manage his own career over the years. His album “To Telescope” tells a story about his life and his experiences amongst a broad range of genres that creates a unique and refreshing sound.
Buzzelle has a family dedicated to music and he gains mass amounts of inspiration and support from them, including his wife and his two daughters. They have helped him by giving him the motivation and drive that is needed to pursue his dream of being a well-respected musician throughout the world. Buzzelle cares about funding educational initiatives that are geared toward the arts and music programming in public schools. He has also been involved with volunteering programs such as Boston Cares, where he has taken the lead of becoming a project manager who has gathered materials to repair homes for families in need. Buzzelle is passionate about raising money for community based non-profit organizations that build and develop affordable housing. Peter Buzzelle is a musician with a genuine heart and years of experience, a man with a dream of not only helping himself but as well as his family, fans and people alike. “To Telescope” reflects his personality and is available online in stores such as CD Baby, iTunes and 15 others.
“All we have is right here, there’s no escape” – Peter Buzzelle from his new album “To Telescope”
Written by Julian Bachlow, June 2010