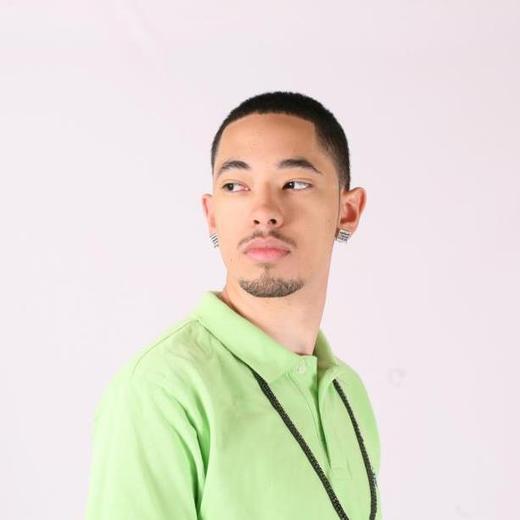 Patrik Sullivan was born April20, 1991 in Urbana, Illinois. At the age of 18 month he and his family relocated to Arlington,Texas. He started his love for music at the age of 6, where he began taking piano lessons. At the age of 12,his cousin, Koomlaude, introduced him to rap and showed him how to record with a computer and inexpensive microphone. He released his first professional album at the age of 17 with the single,"Grown Man".

Patrik established the rap name Young Throwed initially, but changed to Lil Pat after relocating to Rio Rancho, New Mexico at the age of 15.

Lil Pat ha performed at a variety of venue, numerous states aside from his current and is working on broadening his fan base by seeking shows in all US state a well as internationally. His recent independent album, "Never look back", was released Novemeber 20,2012 and is continuing to receive rave reviews. Lil Pat visits schools and community events geared toward youth to show them hip hop or rap music does not have to be full of profanity or glorifying drugs and disrepecting women.

Lil Pat exhibits a vast vocabulary of words and punch line through stories and many that are about his personal life and his strong dedication to his family.

Life is a journey. Enjoy the ride with this highly favored warrior and know he appreciates all the support given.