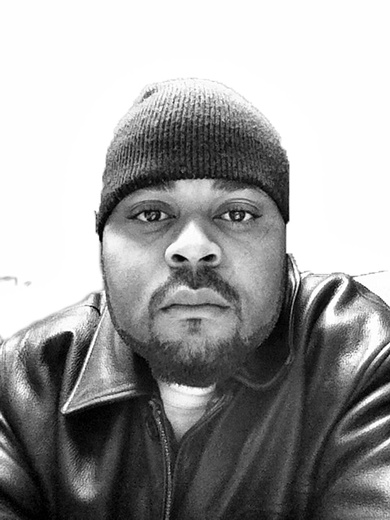 Born and raised in Michigan, Isa was raised around singers and musicians all of his life. Naturally, he loved music from the start and was blessed with the abilities to write, arrange, perform, produce, record, mix, and master his own music. A young man that is just boiling over with talent and abilities was also raised with a very Spiritual foundation. Marquavis Murry a.k.a. Isa was singing as long as he could talk. His talent developed throughout the years by singing in his church choir from age six on up. All through his teenage years he dominated many talent shows, learned to play drums and keyboards, and recorded with major Gospel recording artist Edwin Hawkins at age 13. Isa was also one of the main lead singers in both his hometown church and high school choirs. His high school choir, the Saginaw High Soul Choir in Saginaw, MI, was one of Michigan's most popular choirs traveling all over the state in the late 90's. Isa graduated high school in 1998. In the eyes and ears of people closest to him he is known as a "natural". He wrote and composed his first song at age 14. The blessing of growing up around some of Michigan's most talented singers, musicians, and producers set the stage for his recording and mixing skills. Isa over the years was shaped and molded through music. His mission is to spread life's realities through music with Love. So, kick back and enjoy the original sound of Isa in what he calls his REAL FEEL CREATIONS.