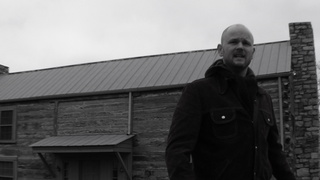 Quinn Loggins is a second generation singer songwriter; the son of Dave Loggins, best known for the song "Please Come To Boston" in the late 70's. Loggins has played numerous shows with acts such as John Mayer, Shawn Mullins, Train, Daryll Singleterry, Jeffrey Steele, and AJ Croce.
" Little Bit Of Country, little bit of Rock n Roll" would best describe Quinn's music. Growing up in Nashville, TN definitely had its hooks in him as far as the music bug. He's been writing songs since he was nine years old.
Loggins has won prizes from The John Lennon Songwriting Competition, Song of The Year, and USA Songwriting competition. He has a song, and has appeared in the movie, "Chances" the story of Magdalene House.