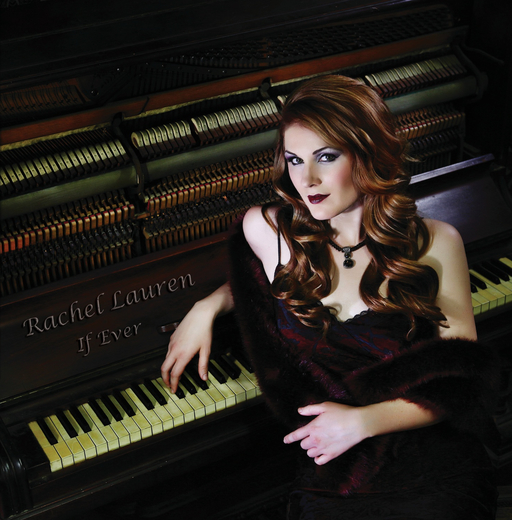 Singing classic jazz standards fueled by raw emotion and an innovative style, Rachel Lauren is an artist who will not only delight your ear, but revive your spirit. One can hardly imagine she’s just 21! Rachel’s ability to appeal to fans in her own age range all the way up to long time jazz listeners sets her apart from other young artists. With the self release of her first album away from the crowd, Rachel has succeeded in stepping away from the anonymity of the larger music scene and into a spotlight of her very own.

As a vocal stylist, Rachel pays homage to the music that created jazz, flavoring it with original emotional expression. “Its not about how many notes or beats you have,” says Rachel, “If you have people feeling something, feeling what you are feeling, that’s what jazz is about.” Rachel infuses this mantra into jazz standards, reviving vintage tunes with an emotional interpretation of her own.

With her sultry and mature tone Rachel accepts the challenge of making an old song feel new, giving an enchanted twist to words that have been performed by generations of jazz artists before her. As a young person, Rachel brings pop and rock influences like Stevie Wonder, and casts them into a jazz mold, thus creating a sound that is both familiar and fresh.

According to Rachel, this “freshness” is what she strives for to make her music different from her contemporaries. In away from the crowd Rachel accepts the challenge of a traditional vocal stylist by presenting a collection of jazz classics, but expressed as a new emotional encounter. In her album, Rachel not only respects the great heritage of jazz music, but participates in it as well.