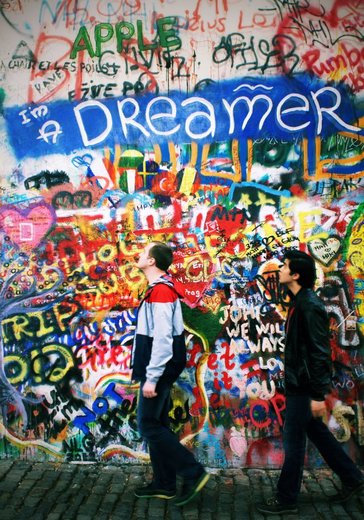 “Nite Skye” has been born at the end of year 2011, when two former classmates under the influence of electronic and rock music decided to create something of their own. The band is Anton Yurchenko and Anuar Turegeldiyev, who work on distance between Saint Petersburg and Prague. The music has been especially influenced by such artist as Depeche Mode, Divokej Bill, Benny Benassi.