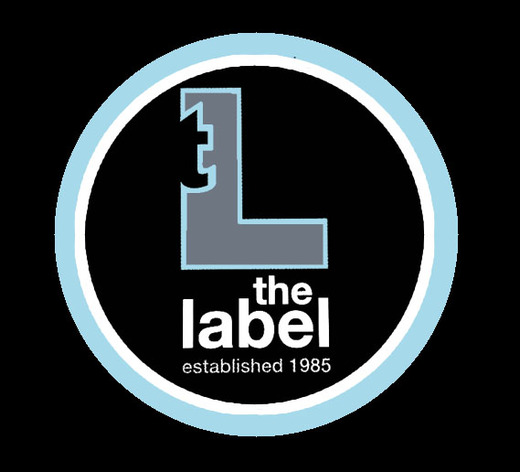 New Orleans born Los Angeles raised "Dj Broadway" had a blessing in creating music and has emerged as one of the most influential names in west coast hip hop/rap that you may not have known yet keeping a low key profile from the publics eye, and has managed to be consistent in producing quality hits for some of the biggest names in the rap game as well as playing a major role in developing the early west coast sound for heavy weight artists such as: Ice Cube, Kam, Digital Underground, King T, 2 pac, Too $hort, Above The Law, just to name a few on his lengthy resume. Dj Broadway's skills leaked out of the west coast eventually and expanded his networking to the east coast working with rap stars such as: Kool Moe Dee, Rakim, Wu Tang, Mobb Deep, and the list goes on. In 1985 Dj Broadway established his on record company called "The Label" Announcing putting of the endless phone calls of the music industry keeping him busy over the years "The Label" is now getting the full time attention and efforts of Dj Broadway. "The Label" is one of the first record companies to maintain it's own artists as well as open to the public for music production, recording, mixing and mastering, photography, multi media, and a wide range of services offered to any aspiring artist pursuing a successful music career. Visit DJ Broadway's official "The Label" website and check out the new recording facility plus the added bonus of a professional tattoo shop inside with LA's most talented tattoo artist at your service. Visit today at http://www.thelabelrecords.com