“No Horizon” from Krakatoa is now playing on The Weather Channel(through the rest of April and May) during the overnight playlist. Thanks for your support.
by Robert A. Wolf on April 24, 2010 at 1:21 PM EDT

visit the new youtube channel - http://www.youtube.com/user/Wolfymusic
see the latest music videos.
by Robert A. Wolf on January 31, 2010 at 11:53 AM EDT

check out my new composition...http://www.ourstage.com/tracks/QGXECJPTIHSA-deep-thoughts
by Mervin Mathew on January 28, 2010 at 1:28 AM EDT

Thank for all of your support everyone. If you like the tunes off Krakatoa, it is available thru CD Baby for $9.95. (12 songs
www.cdbaby.com/cd/robertawolf2
by Robert A. Wolf on September 1, 2009 at 4:12 PM EDT

Congratulations on your win Robert

Congratulations Robert
You truly earned this award
Arek.
by arek religa on August 31, 2009 at 11:58 AM EDT 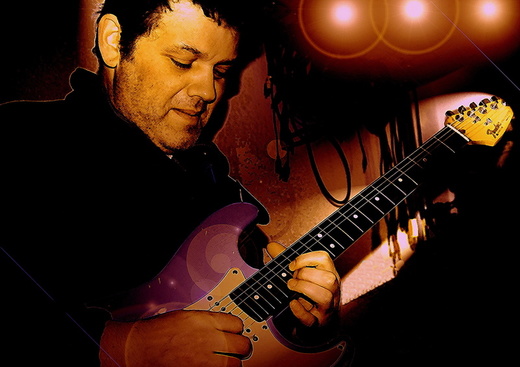 CD Baby artist Robert A. Wolf's song "Distant Lights" will be featured on "Local on the 8's" starting in July 2009 on The Weather Channel.

The Weather Channel U.S. Network, based in Atlanta, produces continuous, 24-hour national, regional and local weather-related video programming. The network is received by more than 90 million households and can be seen in 98% of all cable TV homes nationwide.

Listen for "Distant Lights", one of the tracks from Robert’s 3rd album, "Krakatoa", on the “Local on the 8’s” program starting in July.

Just wanted to say that my new CD Krakatoa is now available thru CD Baby. http://cdbaby.com/cd/robertawolf
Thanks for all your support
Robert
by Robert A. Wolf on May 5, 2009 at 5:06 PM EDT
More Wall Posts