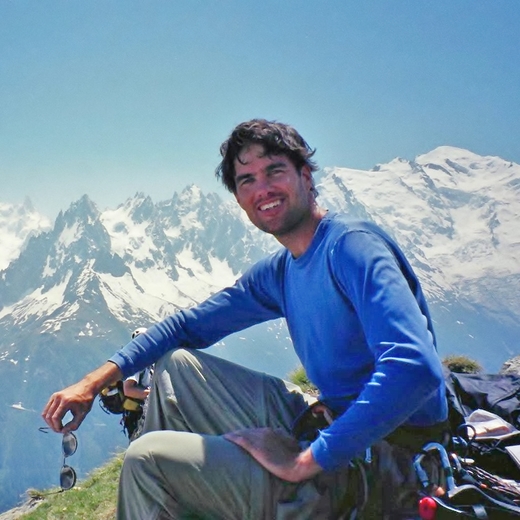 Sam Page is an independent singer/songwriter who creates guitar-driven pop/rock. In January 2013, Sam released his first full album, entitled BREACH. The album has received 20 positive reviews on music blogs and airplay on 100 radio shows. Prior to that, Sam released two EPs and did 20 gigs with his band in southern California. SamPageMusic.com