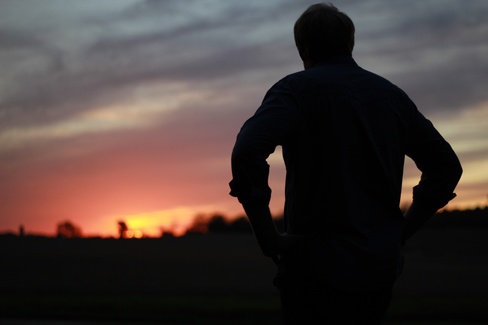 Written and recorded over a 6-month period of transition & turmoil, Among the Burning Stars emerged as an album of clarity. It narrates the story of a young man coming of age in a world full of question and wonder. From the opening instrumental track "To the Plains" to the pop/rock anthem "Golden States & Restless Ways," Among the Burning Stars challenges listeners to take a look inside themselves.

Crafting catchy folk/pop melodies with meaningful lyrics, Sean Magwire has forged a unique brand of songwriting. A native of Angola, Indiana, Sean grew up listening to the classics on an old tape deck before learning guitar at age 15. He cut his teeth playing the Omaha scene for four years then embarked on a West Coast adventure for a year. Back in the Midwest, Sean released his second album, Among the Burning Stars, on May 1st. 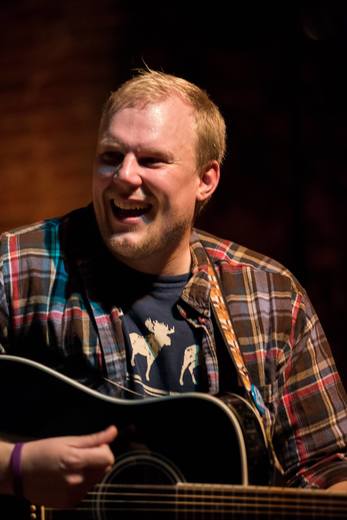