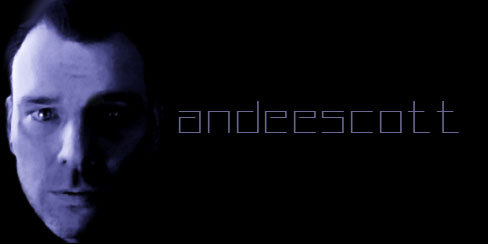 The man above is AndeeScott the creator of the music here. As you can see from the love AndeeScott is giving to his piano in his profile pic (Very strange behaviour in my opinion!), he his a Pianist and Musician. Here is a little quote AndeeScott likes to say regularly:

“Death is the only way to stop learning music!”

Not a very good quote I agree, but I think you get the idea. AndeeScott has a huge passion for  music! He loves listening to music, he loves learning how to produce music, he also loves mixing music and that brings me nicely to his first musical passion, DJ’ing.

” I’ve never had so much fun in my life since my DJ days!”

As usual life moves on and DJ’ing was forced to the wayside as life forced it’s self on the older AndeeScott. He became a Skilled Cabinet Maker after many years of apprenticeship, but was never fully satisfied with this way of life so nearly 4 years ago he received a crappy piano with 63 keys and since that day he has never stopped learning to play. He had found his new passion in life. The learning of Piano then lead to the discovery of the wonderful world of music production, you will hear the fruits of these passions within these pages.