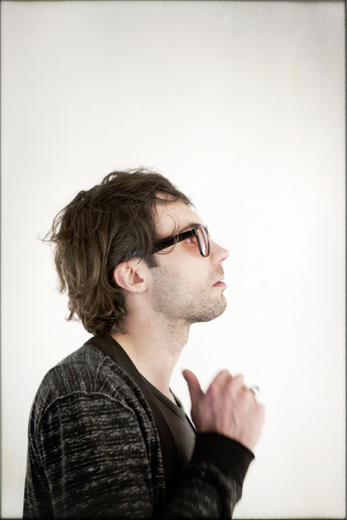 Nothing moves Shane Cooley like writing a song. "I don't know how I'd function if I wasn't a songwriter," said Shane, "It's my way of coping with life." It is because of this that Shane's songs are so easy to connect with; why they can give you chills. His songs capture the highs and lows of the world around him. They are songs of innocence and experience. Most of all, there is an honesty to them. "My songs are just as much yours as they are mine," he said.

Shane's second love is clearly performing. Self-proclaimed to be "obsessed with touring," he books his own tours of the United States and Europe. The 24-year-old Virginia native's career has spanned over a decade, and, after graduating from the College of William and Mary, has been full-time. He formed rock bands early on, and finally landed on his feet as a solo performer. He's been compared to icons such as Neil Young and Ryan Adams, but Shane's diverse years have left him with a sound that is undeniably his own.

His emergence into the modern folk scene has proven to be his niche. The prolific artist has recorded 13 albums and EPs, showcased at festivals such as SXSW, received critical acclaim from publications such as The Alternate Root Magazine and performed onstage with Mercury Records' Parachute. He was also 1st Runner-Up for "Best Male Artist" in the International Acoustic Music Awards. His songs have been spun on countless radio and internet stations, and have been placed on over 300 IHeartRadio websites. West Land, his latest release, is being shopped by Mighty Generation Music for film and television placement.

Shane, if anything, is more driven than ever. "I pick up a pen and Blondie (his guitar), and I know that this is right; this is what I'm made for," he said. He is the kind of artist who drives out to meet his fate at all costs, and he is not about to be forgotten.