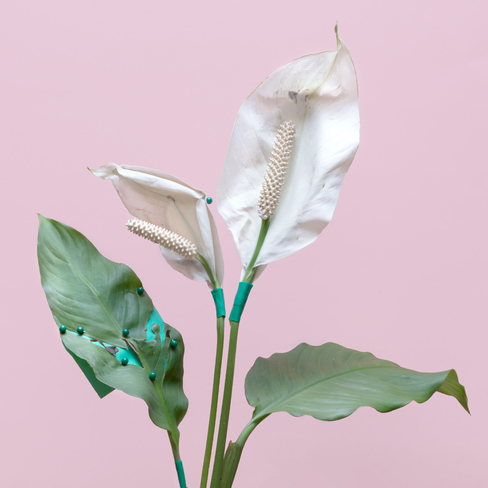 Since their noisy formation in the otherwise quiet Belgian town of Huy, Showstar have been scrabbling away at the foundations of the status quo for almost a decade.   The band’s second and third albums, Dot and Think Ringo (both produced by Gareth Parton of The Go! Team, Beta Band or Futureheads fame) are ample evidence of their striking gift for writing immediately infectious, epic indie pop imbued with a mordant irritability that will have the more mischievous amongst us secretly hoping these songs might mess with a few automated radio playlists.

Latest single, Monkey See Monkey Do (produced by Richard Formby, known for his highly acclaimed work with Wild Beasts, Mogwai and Spectrals) continues the trend with a beautifully honest and tellingly resigned dissection of isolation and uncertainty. In their own words, “it’s another song about loneliness, retrogaming, mind control and socialization paradox”.

Happy Endings is the first track taken from the forthcoming album due to release next year. Recorded and produced by Rory Attwell. 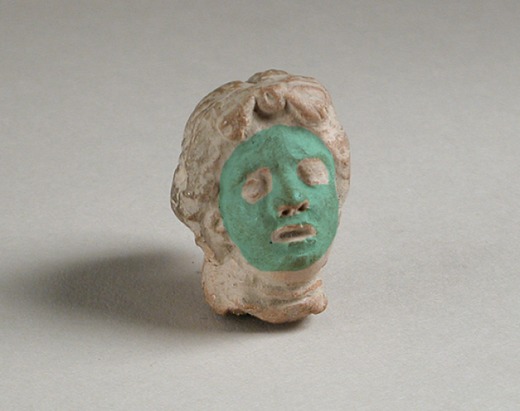