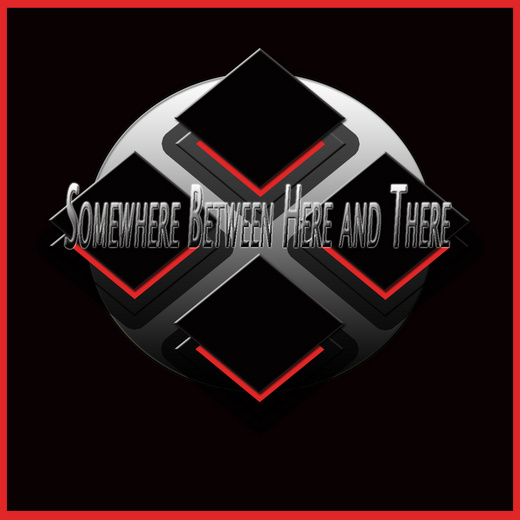 Somewhere Between Here and There

About Somewhere Between Here and There

Somewhere Between Here And There was first formed in 2003 in Houston, Tx by musician/producer Jason Epperley. Influenced by a wide array of artists and bands that he grew up with like- Led Zeppelin, Pink Floyd, The Cars, Brian Eno, Public Enemy, Primus, Tricky, Janes Addiction, The Pixies, Rage Against The Machine, Nine Inch Nails, Skinny Puppy, Ministry, Nitzer Ebb, Kraftwerk, Smashing Pumpkins, and The Beastie Boys just to name a few of many. As a young child Jason expressed his drive through holing up in his bedrooms and honing his talent. When all the other kids were outside playing games and going to Cub Scouts, Jason was teaching himself how to play guitar, drums, bass, sequence drum machines, program synths, and to compose his own songs on music workstaions, sequencing and recording software. As he reached his mid 20’s, Jason set off touring as drummer for bands like Nocturne, (then signed to Triple X who also discovered Janes Addiction and Korn). Paris By Nite-(Seraph Records), Gitane Demone of Christian Death, Dirty Werk-(Dopehouse Records), Slim, and Minister Fiend. In his off time playing in other projects, producing, and writing for various groups and artists like Krystal Blue who was voted one of Maxims' top 10 Latin artists of 2008. After years of traveling different roads, he came to form Somewhere Between Here And There. He could not think of a more appropriate or shorter name for this project. For live shows Jason is joined by a live line-up consisting of long time friend, producer and lead guitarist - Vincent Lacey, producer, engineer, rythm guitarist and vocalist - Johnny Girard and producer, keyboardist and vocalist - Adain Vela who put on an amazing audio/visual experience you wouldn't want to miss. Look for Somewhere Between Here And There coming to your city on tour March 2010!