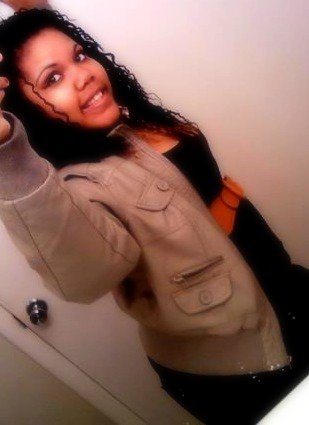 Sonjarae also known as Sonzie is a talented young woman from Dayton, Ohio who currently resides in Stone Mountain, Ga. She hopes to soon be recognized for her sweet smooth vocals and catchy lyrics.

From a young age Sonzie knew that she wanted a career in music but she didn't know as what.It wasnt until middle school, that she found out she could sing and it wasnt until after graduating highschool in 2008 that she took singing seriously.

In summer 2008, she joined a music group named Jymenii, which consisted of four guys and another girl. For the next year she worked diligently alongside the other members creating many songs that never left the studio.Unfortunately, the group broke up in late 2009.

In the same year she joined another group with a former group member from Jymenii. They called themselves One Key. Due to some major and minor differences , they too decided to part ways but remain very close friends and still work with eachother from time to time.

Sonzie has had her fair share of ups and downs, from broken up groups to songwritting deals falling through. Eventhough things haven't been going quite as planned, Sonzie has remaind focused and even more determined to show the world that she is a force to be reaconed with and a true star on the rise.