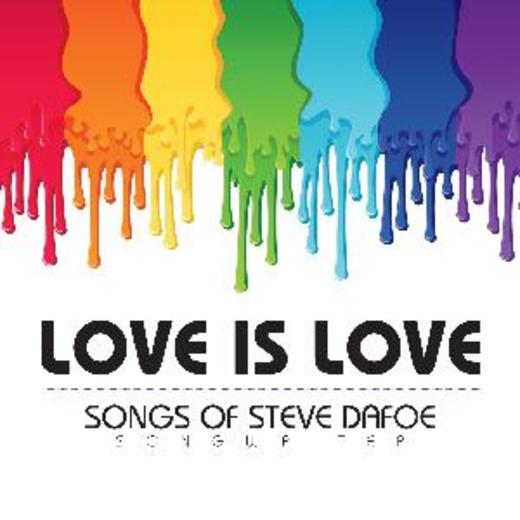 In 2013 LionsGate Films License "Travellin Jack" in The Big Wedding starring DeNiro, Robin Williams, and Diane Keaton.
by Steve Dafoe-SongWriter on March 12, 2013 at 12:19 AM EDT

In 2013 LionsGate Films License "Travellin Jack" in The Big Wedding starring DeNiro, Robin Williams, and Diane Keaton.
by Steve Dafoe-SongWriter on March 12, 2013 at 12:19 AM EDT

Very saddened to learn of Dan Peek's passing july 24th. He was a founding member of America, who blessed us with many great songs in the 1970's when they were a 'supergroup'. I learned to play guitar to America's music and dan peek's solo stuff 8 years ago. And it was playing a dan Peek America song that inspired my first song ever, "Windsail'. He became a born again Christian and one of the forerunners of CCM and crossover pop. Grammy nominated in this area on top of the Grammy he received for America in 1972 as best new artists. (may have been the best field ever of new artists in any given year..........America beat out "The Eagles", "John Prine", "Harry Chapin" and "Loggins & Messina" (I may stand corrected here). I had the pleasure of communicating with Dan and his brother Tom in the past on Dan's books as he wrote a terrific book called "America", a detailed book of the life in a rock and Roll band .

So Heaven got another great musician Sunday but his music and influence for me will live on here on earth. God bless his family