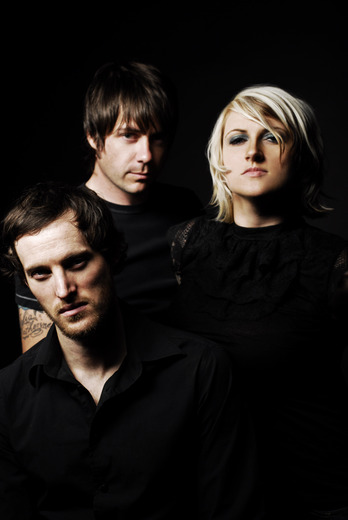 About The Blackboard Nails

On the strength of their sound alone -- a sound powered by Stones grooves, Jet rock hooks and harmonies all their own -- The Blackboard Nails have toured the United Kingdom twice, including a stint at Liverpool's renowned Sound City Festival, and they've recorded with producer Kato Khandwala (The Pretty Reckless, Paramore, Blondie). That session yielded the band's first single, "Slow Down," a midtempo romp whose first line says it all: "You need another man in your bed/like a hole in the head/so we always end up on the floor.

The attention is high. The reviews are raving. The fans are multiplying. The Blackboard Nails are here.