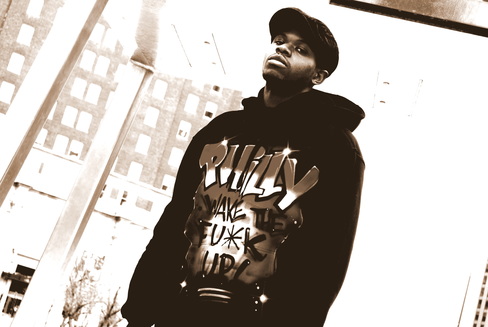 (Thee!General) Michael Lavene David Jordan is an American recording artist, producer and videographer. Born and raised in Philadelphia, PA. Michael grow up in the North section of Philadelphia for most of his life, and Michael's first love was ironically basketball. He started rhyming in 2006 and dropped a project titled Born To Lead in 2009, which wasn't put out online. It's been 3 years since then and Thee!General a.k.a Rifle is ready to put in a heavy amount of work in early 2013. 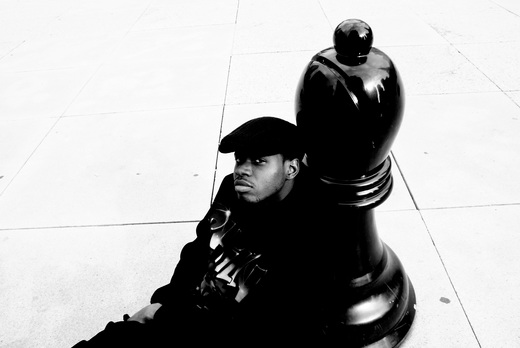