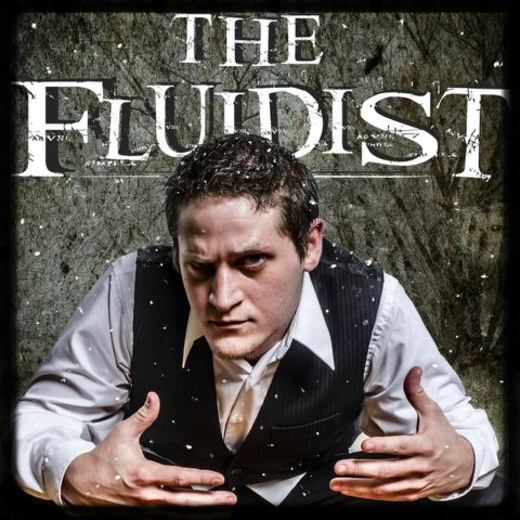 The Fluidist has opened several national acts including, Abk,haystak, king gordy, Critical Bill, Dalima and many more.He has also recorded songs with such artists as Prozak of STRANGE MUSIC , The R.O.C of Psychopathic/hatchet house, and Project Born.
Raised in the small towns outside and around Kansas City, He has been making his mark on the local scene and the not so local scene for years, always to leave the crowd shocked and ready for more!