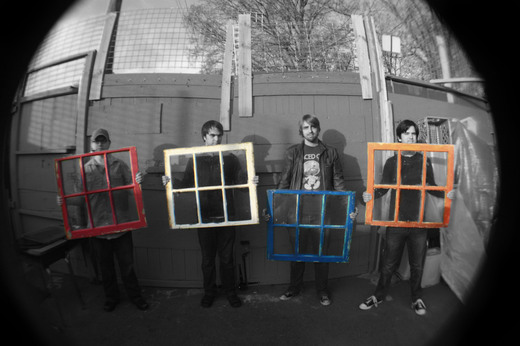 The Spiveys have evolved from a summer side project to a full time gig for members Adam Middleton (vocals/guitar), Jesse Reaves (vocals/guitar), Jacob Worden (drums), and John Rutherford (bass). Blending influences from 80's/90's alternative rock and modern indie rock, The Spiveys have a sound that pays tributes to their influences while allowing them to express their own vision. Despite having only been a band for a short time, the band has already begun earning praises from both fans and critics.