About The Story of Sound

The Story of Sound is released their first EP in early 2010 with their previous singer Dale Reinalda. The album, The Razing, is a collection of songs with strong melodies and driving guitar riffs backed by a powerful rhythm section. The package comes together like a mix of Saosin, Circa Survive, Northstar and Boy Sets Fire. 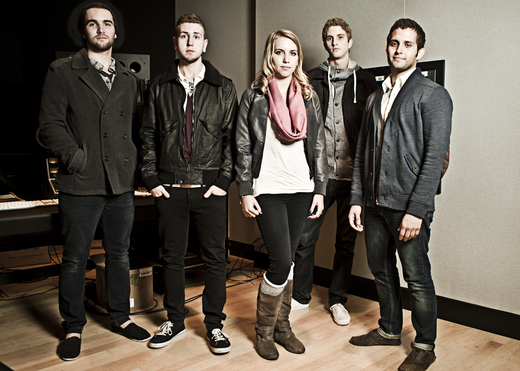 The Story of Sound