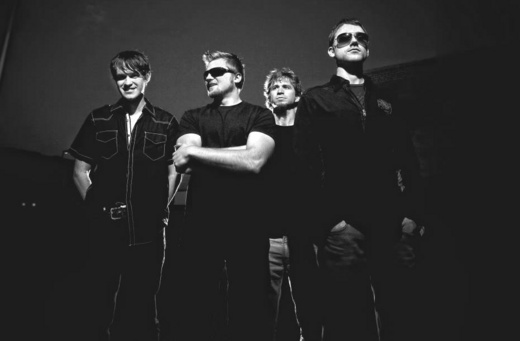 About The Thomas Confession

The Thomas Confession was created in Fresno, CA in 2008. The original line-up of the band was Jake on drums, Stephen on guitar, Mike on vocals and guitar, and Roman on bass. The beginning of 2009 was full of surprises for The Thomas Confession. Their single ‘Children With No Past’ was 1 on the Pop Charts at indie-music.com for a whole week. The same song was featured on Mike Camio’s Indie’s Top 10 for the Month of February with bands like Suburban Legends and Needmore. In 2009 The Thomas Confession started playing shows regularly all over the central California. They opened for bands like Abandon Kansas and Children 18:3. The highlight of 2009 tour was winning the battle of the bands at Sacramento State University and playing Joshua Fest along with Emery and Family Force 5. In December of 2010 the band started working on their debut album “Convolutions”. The sound of “Convolutions” can be compared to "the killers", "muse" and "shiny toy guns". A strong influence of new wave, indie dance, alternative rock plus charming vocals, and melodic guitars would be just a few characteristics of the new record. “Convolutions” was recorded and mixed Dryw Owens (“Consider the Thief”, “From Indian Lakes”, etc), and mastered by Brian Gardner (“Linking Park”, “Pendulum”, etc.)