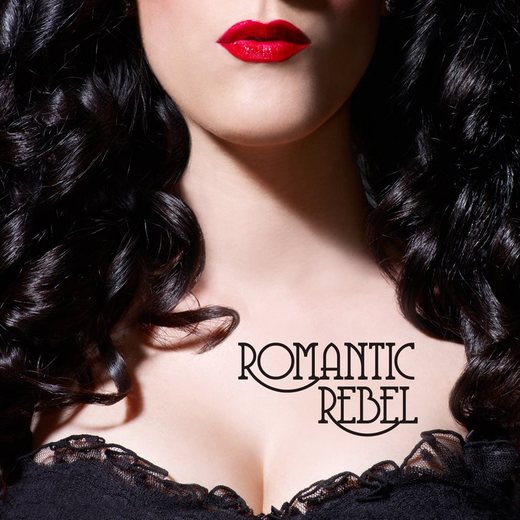 Based in Chicago IL, the hard rock band Romantic Rebel formed in April 2011. They have recently recorded their self-titled debut E.P. featuring Matt Walker (Smashing Pumpkins), which will be released by the end of summer 2012. They’re Influenced by bands such as: Shinedown, The White Stripes, Joan Jett and the Blackhearts and Aerosmith. The members of the band have a wide range of musical experience. They have played venues such as, Congress Theater, The Bottom Lounge, Cobra Lounge, Reggie’s Rock Club as well as a special event at the Harley Davidson museum. They have opened for and performed with Zach Myers (Shinedown), Gus G (Ozzy Osbourne), Soil, The Last Vegas, The Action Blast and Eye Empire. With a fearless attitude and unique sound, Romantic Rebel is ready to tear up the rock scene.