Trop Montune is a young lyricist whose thirst for expression and individuality first found its home in the beats and culture of Florida’s Hip-Hop scene. Born in Rio Piedras, Puerto Rico, his family migrated to Orlando where he teamed up with fellow MC and childhood friend Logic to form the Hip-Hop duo Logic N’ Tropik. The bilingual acrobatics of the duo soon proved to be a hit amongst Orlando’s growing Hip Hop scene and sparked the interests of several producers such as Miami’s infamous Diaz Brothers. The duo also released an E.P and were featured on several mixtapes, but the collaboration would soon fade with the departure of his lyrical partner Logic. Fully determined to press-on, this ex-Marine quickly began to reinvent himself by partnering with Experimental Producer Abdias Ernesto Garcia and his newly created indie label “Tacatantan Records”.  The result was the birth of  Trop Montune and the musical exploration that would become his first solo release “For My People”. “For My People” reflects the uncompromising spirit of a Hispanic man, artist, and visionary. The muse for this versatile album was extracted from a constant flow of inspiration from his time as a case worker for the disadvantaged within his community. These passions were carefully crafted into a uniquely exciting and seamless blend of poetry delivered with sharpshooter precision on the eclectically contagious beats of “For My People”. Trop Montune is a force to watch for as an innovator in the world of Latin Hip-Hop and someone who is not afraid to take musical risks to get his point across. 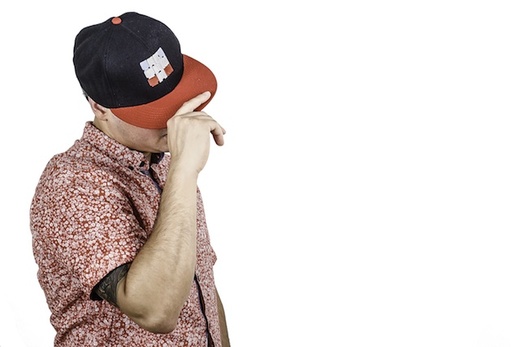