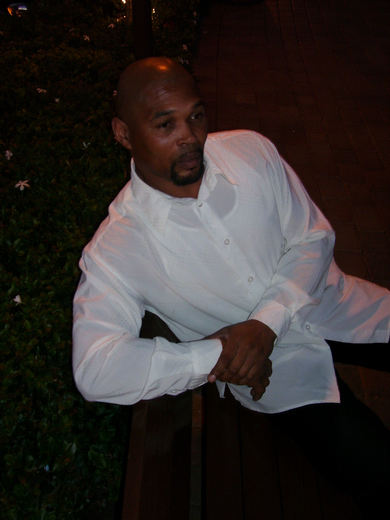 Kashious is currently in the studio perfecting his rendition of the Teddy Pendergrass classic, “Close the Door”. A fitting endeavor for Kashious whose, powerfully stirring yet piercingly accurate, voice has earned some well-deserved comparisons to legendary greats, Luther Vandross & Marvin Gaye. Much like his previous works “Time” & “Lov’z Eternal”, this beautifully arranged remake is sure to be a fan favorite!

Kashious, a naturally gifted vocalist, was born into a musically inclined family. His mother & siblings all shared their love of music, both, in the home & at church. Early on, Kashious’ style was influenced by BB King, Ernie Isley, Marvin Gaye & Aaron Neville. A self-taught musician, he learned to play guitar by listening to their music over & over until he could play the chords perfectly. Applying that same self-discipline, he learned to play the drums, bass & keyboard thereafter.

After spending over 15 years in Colorado, in 2005 Kashious was encouraged by his family to relocate to San Diego, Ca to pursue his dream. It wasn’t long before Kashious partnered with Rusty Gordon, a producer who believed in his immense talent & knew that the world needed to hear his music. Gordon, acting as a catalyst, challenged Kashious artistically. The musical bond fostered in 2006 marked the beginning of a successful artist/producer relationship that continues today. Kashious’ growth as an artist is endearing & undeniable to listeners around the world.