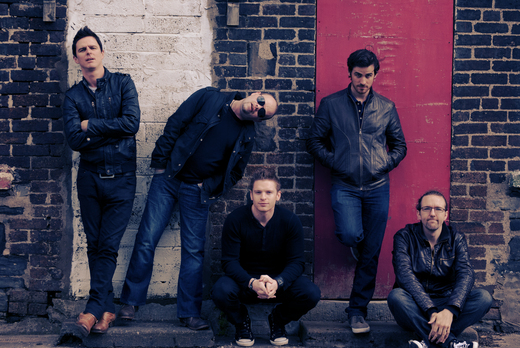 The Enemies are a five piece band from Drogheda, Co. Louth, Ireland. Formed in 2003 by Ronan McQuillan and Colin O'Donoghue (star of The Rite - also ft. Anthony Hopkins, Warner Bros. 2011

The Enemies released their debut EP which server as a taster for their self funded first album on track and due for release in May 2012. This EP was released online and through HMV store all over the north east of Ireland

The Enemies have worked with car giants GM on their “Chevy route 66” online campaign and the band have also been commissioned by Viennetta, Campbell’s Soup and more recently Coca-cola to score and record music for various advertising projects

The Enemies are currently working on a major project for a top European ice cream brand, and after their recent appearances at South by South West in Austin, Texas, The Enemies have their sights set on Coachella and Lollapalooza later this year