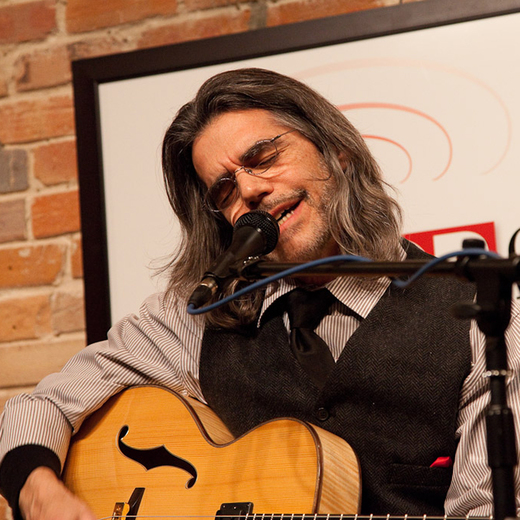 “I was born in a south Louisiana chicken coop with a bottle neck on my little finger and a guitar in my hand. Been playin’ dem Chickenhead Blues ever since I could crawl, from the Mississippi Delta to the North Carolina Piedmont, from the Cape Fear River Basin to the Smokey Mountains.

CHICKEN ROAD was a top ten finalist in the IBC 2010 best self-produced CD contest. CHICKENHEAD BLUES was declared to be “one of the best sounding, well produced blues CDs ever recorded!