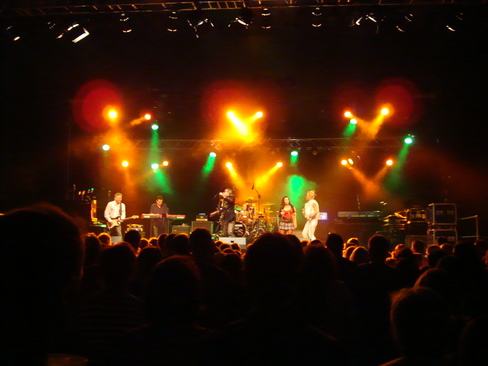 I was born on the first of March 1956 in Duisburg, Germany. My father was a stage designer and sculptor.
My roots are traditional. I am a singer and song writer but I have worked as an composer as well. For example, in Germany I have delivered many songs for a well known TV-Soap "Marienhof".
The Band "Trash Pop Pilots" was founded in February 2008. In September 08 we published our first EP called "Materialized" At May 2011 we published the new single "please, please love" and some german radio noticed it. The video for the song was supported by some YouTube users. They sung the hook line together with the band and uploaded their karaoke videos. You can see them singing in the background of the final video. The Album "Rockes n Lovers" is available at all download shops. The promotion for the new single "Last Curtain Lullaby" starts in December and end of December 2015 the single will be available.