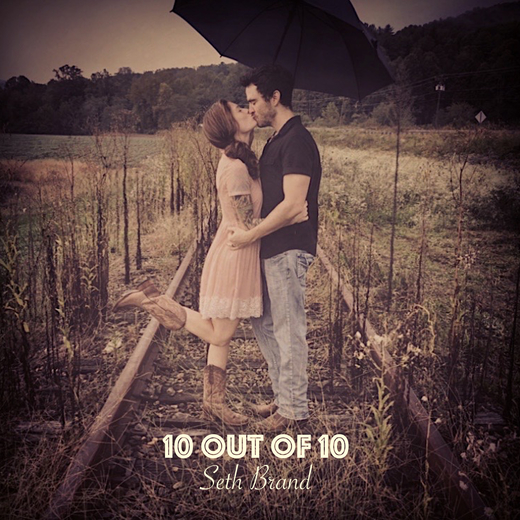 Seth Brand is an Americana Rock Pop singer-songwriter and has been performing his original, heartfelt and inspiring songs at various establishments throughout the country as well as several radio shows.  With wife Sara at his side playing the Cajon, the Brands set out for their first full time tour in October of 2018.  Since then they have toured throughout the southwest, midwest and eastern states.

Now residing in Asheville, NC, Seth is deeply involved in music; from songwriting and record production for his own material, to producing and mixing albums for other artists as a freelance engineer.  He never fails to captivate the crowd with his passionate riffs and his mesmerizing vocals. He is the winner of three Indi Original Songwriter awards and has been showcased all throughout his hometown of St. Louis, and now the country. Follow Seth on Spotify, Facebook, Instagram, etc. to keep up to date with tour stops, new music and life in general!