About Space of Mind

Space of Mind started in September of 2009. Guitarist, Silas Puth, seeked close friend, Rob Borowski as second guitarist for band, primarily playing lead. Kyle Gafron, Drums, was then sought after to play drums for band. Then Adam Saleem would join in band as Vocalist and Bassist. After few months of working on original songs, the band was put on hiatus due to Silas wanting to seek higher education in Florida. The band's hiatus would last up until April 2011 when Silas returned and the band was revived. Soon after return, Rob Fencl would join and take role of Bassist due to Adam wanting to focus on vocals only. Later after about 6 months of rehearsal and songwriting, the band would debut in mid September of 2011. After a year of performing, Rob Borowski made a decision to exit the band which led to newcomer Austin Farris to replace as second guitarist. Our EP is also availiable for purchase at shows. 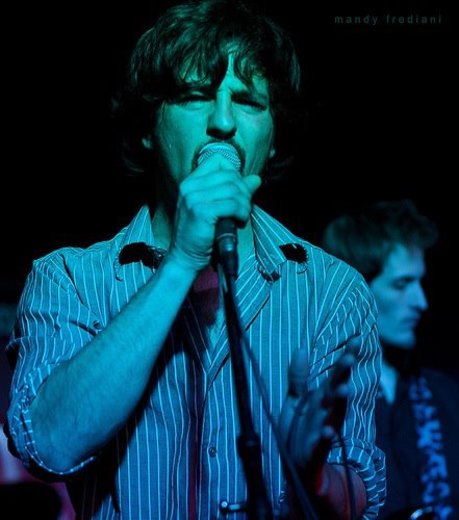