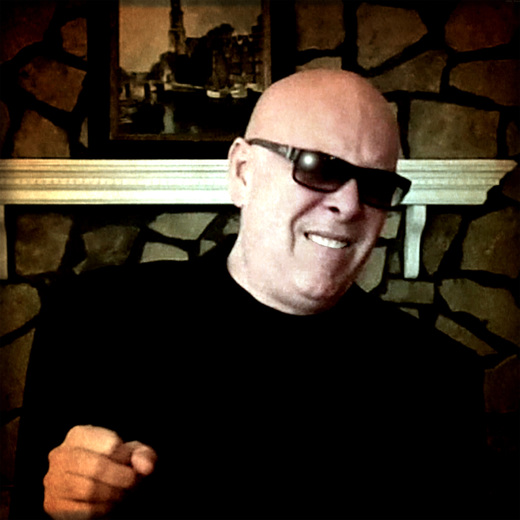 2012 Los Angeles Music Awards Winner "Male Singer/Songwriter Of The Year" and "Record Of The Year" for the CD titled "What The Funk?"  http://www.steviehawkins.com/la_music_awards_record_of_the_year.html

Music is Stevie Hawkins' passion. He grew up listening to and working to master a wide variety of music on drums and vocals. He plays and sings cross-genres from Jazz, to Rock, to Soul, Pop, Latin, Blues, Funk and R&B. Stevie is a versatile artist with an instinctive and distinctive style of drumming and singing. His inborn natural abilities combined with years of formal training cause him to play and sing with feel, style, finesse and technique. Stevie composes his original compositions on the piano. Throughout his career, he has received numerous musical awards, and is currently a 2012 All Indie Music Awards Nominee in the Blues and Jazz categories

Between 2001 and 2003 Stevie recorded a live CD entitled Georgia Jam.  Georgia Jam is a Southern Rock fusion of Blues, Rock, Jazz, R&B, Folk, Soul and Country that features some of the South's finest guitarists to include Spencer Kirkpatrick, Wayne "Bear" Sauls, Barry Richman and Reddog. The album was released by Emphasis Records in 2005

October 8, 2011 brings us "What The Funk?" The album containing 20 tracks spans the world of Funk music from the late 1960's to the present. Featuring some of the best in their genres: Soul Diva Jocelyn Brown, Sista Monica Parker, Tony Lindsay, Keith Harris, D'Layna, Funk Dogg, Cooley, Jaroslav Jakubovic, The Blues Brothers Horns, The Memphis Horns, Joe Vitale, Thiago Pinheiro, Butch Taylor, Tyrone Chase, Anthony Vitti, Sal Giorgiani, Jennifer Cosaro, Ralph Rosen, Delicious Allstars, Sanj Sen and Chuck Webb, the album's style is a mix of several genres, such as Soul, Blues, Jazz, Latin and the many other influences that make Funk music what it is

Revered as one of the all time greats and a groove monster by his peers, Stevie is highly respected, and in consistent demand for his original brand of "riding the feel" Blues - Soul drumming, and "in the pocket" R&B/Funk drumming/singing for both stage and studio

Other areas of Stevie's career work include jingle writer and producer, radio programming assistant, ad agency music producer, recording engineer and record producer. Stevie has also been a panelist for ASCAP at the Atlantis Music Conference in Atlanta, Georgia.