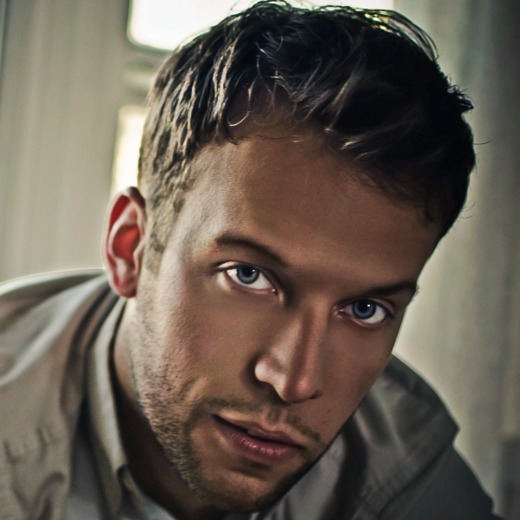 Singer/songwriter Tanner Walle honed his performance chops in the culturally vibrant city of Lawrence, KS where he shared the stage with Kelly Clarkson, Sara Bareilles, Everclear, Matt Nathanson, Marc Broussard, Ari Hest, The Samples, and Bob Schneider among others. It was in Lawrence where Walle also began his recording career, first with his full-length release "It Was" and more recently with "The Future of Tape." In summer of 2007, after many nights and sets at the Jazzhaus and the Granada Theater, Tanner moved his MacBook and Gibson to New York City, where he now resides in Brooklyn and can be seen performing at various venues throughout the five boroughs