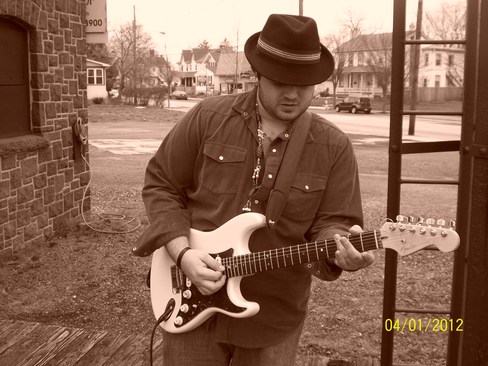 "Blues isn't a genre that you choose, it's a lifestyle that chooses you"

"My musical journey started with Eric Clapton. Given a copy of his Cream of Clapton CD by my first guitar teacher, the liner notes led me to Mr. Robert Johnson, the King of the Delta Blues. Robert Johnson's music was like nothing I had heard before. At first, it was too powerful. I couldn't possibly approximate the pure emotion I heard. I turned it off, but returned to Johnson’s work at a later time. From there I found my home electric blues..

At 19 years old TB ran into Howlin Wolf's legendary guitarist Hubert Sumlin at a local community college outside of Philadelphia, Pennsylvania (Jones' home town). He drove Sumlin to and from his hotel and to the show. Backstage TB got jam with Cedric Burnside and Mr. Sumlin.

"Mr. Sumlin told me that I was born to play the blues and that I shouldn't let anyone or anything keep me from it, and I will always follow his advice" 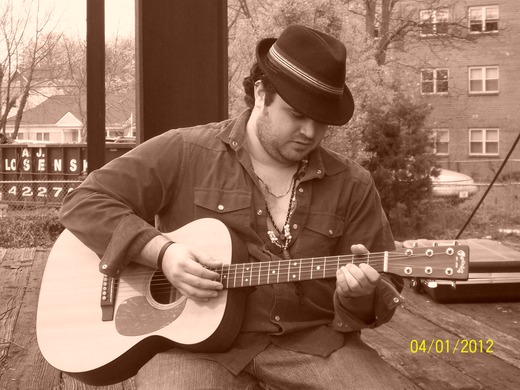