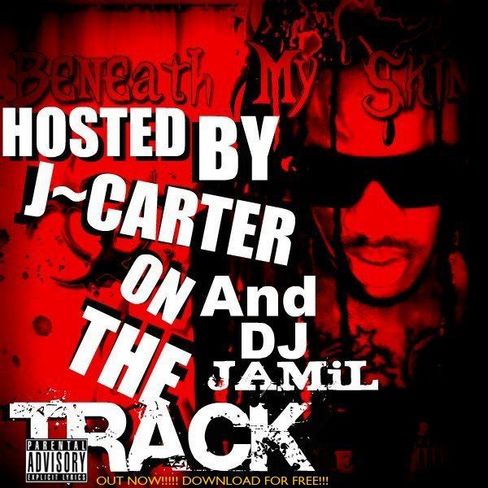 Marcus Ray Walker II, known by his fans as Dred Head, is an incredibly talented rapper and a mesmerizing entertainer. Music has always been a part of his life since a very young age. Marcus was born August 2, 1987 in Atlanta, GA to his loving parents Kimberly and Marcus Walker Sr. His father had a very strong passion for music throughout his life, and was fortunate enough to share his music in many parts of the United States and England from being a member of the military. Whether he was rapping his own music or being a disc jockey, Marcus Walker Sr., also known as DJ Cornflake, had great fulfillment through music. That same passion that was instilled in him was passed down to his son. As a child, growing up in Pensacola, Fl, Dred Head had another great interest besides music; skateboarding. He was and still is a gifted skateboarder, but the sudden and tragic loss of his father, intensified Dred Head’s will to carry on his father’s legacy. He invested his own money to have an updated studio in his home, which enables him to create songs at his leisure, and also produce other artists’ records. Dred Head is an extremely determined person and has many goals for himself in case his dream does not unfold right away. He is currently a college student studying the fields of media productions and broadcasting. He is a genius with computers and does his own web designs and other individuals’ web pages upon request. Nothing would bring Dred Head more pleasure than to know his music has reached people all over the world, and he will not stop until he achieves what he has strived exceptionally hard for. At the end of the day Marcus Walker II is gifted in many aspects of life, and no matter what happens he will be successful. He hopes for and appreciates your support. 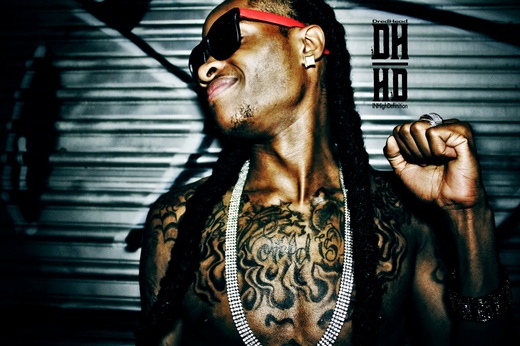