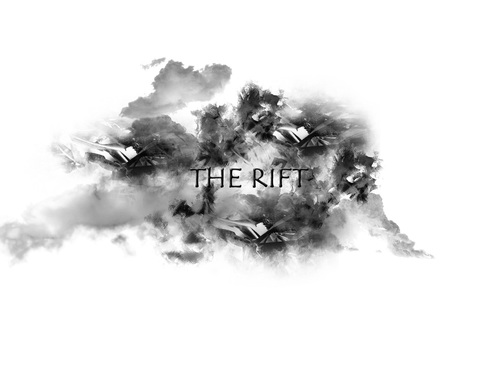 They are not just another rock band. The Rift stands apart as one of the best up and coming bands out there, especially to see live. The band has been together since late 2009 and is at the core two brothers John and Aris Anagnos. The band recently added the talented Max Fisterer to their ranks on bass and vocals. Their new chemistry translates to the stage and has made the band quite a popular live act, not to mention the group's signature finger lights during live performances. They have performed at the LA County Fair battle of the bands in 2012 and again in 2013, as well the USC Coliseum in 2012 for a football pregame. Their music combines a unique talent for songwriting with the musicianship and intensity of metal. Many of their songs, like "Sweet Affliction", have great hooks that you will find yourself singing along with. This is not just another rock band, this is The Rift, give them a listen! 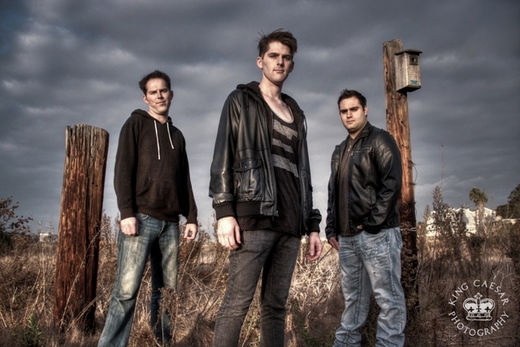