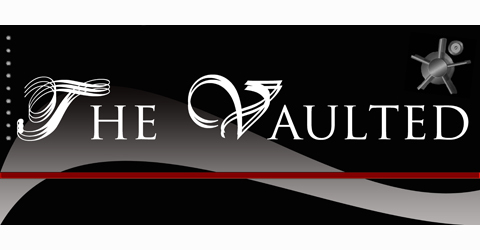 The Vaulted came together in September of 2010. By December they had written an entire album of music, incorporating several styles cumul- ating from influences all over the map. The lead singer, Erica Howton, has been singing in bands for 15 years and has high hopes for The Vaulted. They recently recorded a full length, self titled album, which will be released around January 1st 2012. The song Runaround, featured here, is just one of many great songs that will be released shortly.