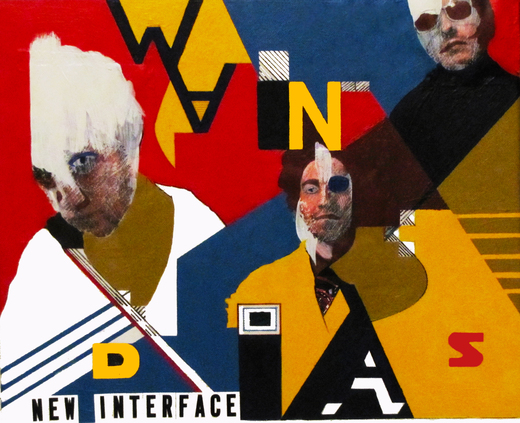 Already named one of the "50 Best Albums of 2011" by Guitar World, the new self-titled album from The Wandas - out August 30th - has been catching the many for it’s exceptional songwriting and forceful performances.

USA Today raves "Do or Die. Ooh, I can't get tired of this one -- and after the first chorus, I couldn't get tired of singing it, either. The Wandas may remind you a bit of early Wilco, although they hail from Boston." My Old Kentucky Blog goes on to say "The Wandas' breakthrough may be upon us. [Forever And Ever] is both effortless and timeless, the kind of thing Tom Petty used to knock out at will, and a slice of music so perfect that you need not be surprised if you end up standing next to your parents the next time The Wandas swing through your town."

Spending the last two years relentlessly touring America, The Wandas were able to enter the studio and successfully record their new album live with minimal overdubs, most of the songs completed in 3 takes or less. What the band created was a sonically tight collection of interweaving doo-wop vocal melodies and early pop rock. Produced by long-time fan Patrick Krief (guitarist and co-writer of The Dears,) THE WANDAS was recorded at MixArt Studios in Montreal and features members of The Stills, Stars and The Dears.