Strangers in life....partners in music.


The Wirefliez are an unlikely group of passionate creatives sharing complimentary talent and a unique friendship. Strangely, each of the 4 members, from 4 different regions of the US and UK, have never met in person. Yet they stand united in their...

The Wirefliez are an unlikely group of passionate creatives sharing complimentary talent and a unique friendship. Strangely, each of the 4 members, from 4 different regions of the US and UK, have never met in person. Yet they stand united in their musical works of art, each telling a unique story, driven by diverse rock and folk laden influences.

The band met on a collaboration website after working on multiple other projects as individuals. Establishing a virtual group who worked exclusively together, as a “band”, was the brainchild of drummer, Anthony Mignogno. He started searching for members and came across vocalist/songwriter Jacqueline Durbin. After a fair amount of consideration (or stalking as he would say) he approached her with the idea. They immediately clicked and started recording. A short time later they completed the package by acquiring lead guitarist, Neil Schmidt and bass guitarist, Mark Nisbet. They both possessed the talent to propel the group, but most importantly great attitudes and shared enthusiasm for the project.

In 2012 they put out their first EP, entitled The First Five, receiving impressive ratings and positive comments from professionals, as well as online exposure, airplay, and featured artist spots. Seeing the impact their music could make, they vowed to complete their next album. During this time they endured many personal trials and set-backs, in the midst of all the unique challenges that go along with a long-distance creative process. Nevertheless, they stayed firmly committed to the cause, and have continued to move forward. They now announce their second release, first full-length album, Uncommon Ground. The tunes are available for download on The Wirefliez website and will soon be available on CD.

Up to this point they’ve done everything themselves and are proud to have come this far. Performing live together has never been logistically possible, but they dream of a day it will be. The group is open to whatever the future holds as they promote their new album, look for new opportunities and create new music.

Special thanks and recognition goes to:

Jon Yanes – First guitarist for the group, who was instrumental in the development of their first few songs. These were eventually reworked and cut on The First Five album.

Pat Felitti - A true professional who graciously embellished “If We Hitch a Ride” with his piano mastery, from the new album, Uncommon Ground.

Mike Durbin – Husband to Jacqueline, who offers ongoing tech support and computer expertise to the project.

4 Strangers Productions – Fondly embraced as the name under which they operate as producers and publishers of their own work.

Recent comments from people in the industry…..“Love the sound. Reminds me of Evanescence & Nightwish. You guys will blow the music industry away once you get together. Your great now hate to see the power you have when working togeth

“Very nice song, great vocals and guitars, song is well structured, has good progression, can imagine the new record will be great if the tracks are like this o

Play
The War's Not Over 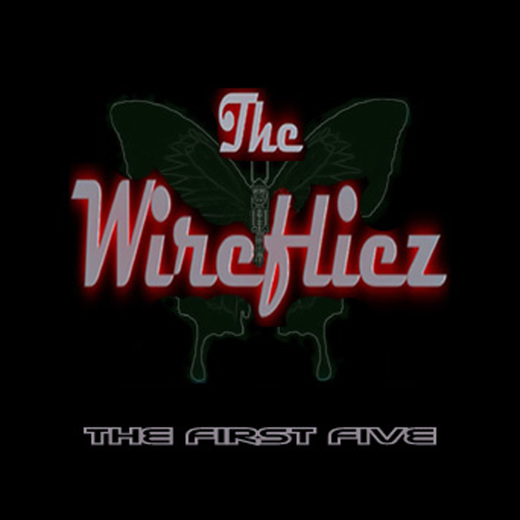 Play
The War's Not Over

Play
Stronger Than the Monster

Play
Too Much Too Little