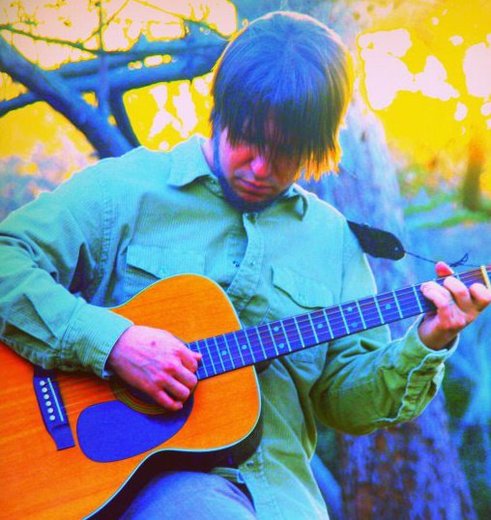 Tim Janakos is a visionary writer of books and music.  With over 60 published songs and now working on his 4th CD in Italy and over 4 published books, Tim Janakos is taking the world by storm.  Tim Janakos is on the 2nd leg of his world music tour, touring all of Japan, playing in cities all over northern and central Japan and before his Japan leg of this tour, he played all over southern California, in cities all over Los Angeles, Orange County, San Bernadino County and San Deigo County.  Tim's songs have been featured on radio show and TV shows all over Japan and in the US and have been podcasted all over the world.

Many of Tim's amazing award winning songs could be heard on his youtube channel www.youtube.com/timjanakos