« See all of Orange Avenue's Songs 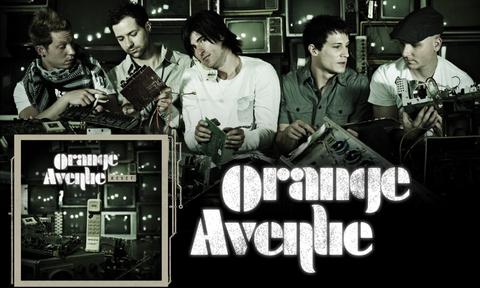 -"Just Refrain" video was featured at the 2010 Winter Olympics. 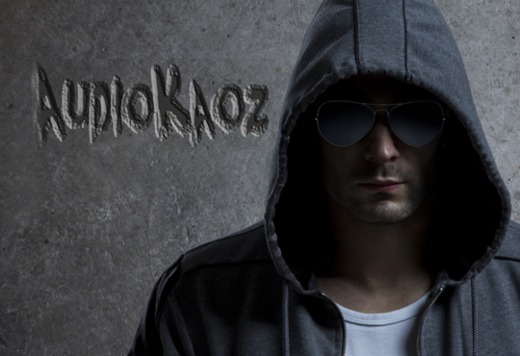 You guys are the absolute best thing on this channel, if not all the others. Your new "biggest fan". I guess I should I take my B.S. off here... (rather, not post my stuff) Seriously, great job.
by AudioKaoz on April 14, 2011 at 1:12 AM EDT