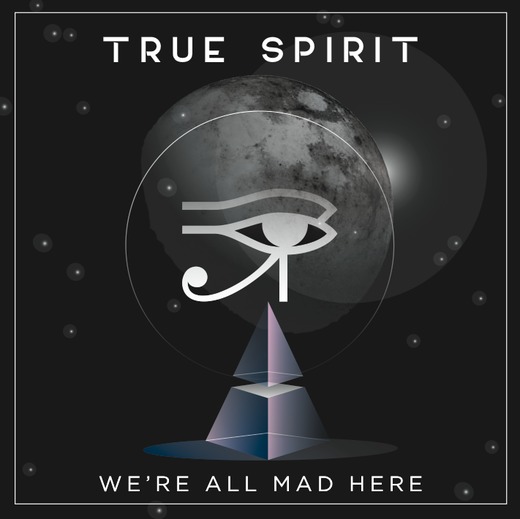 The story begins on the descent of an adventure on the slopes of a snow covered Mt. Shasta. Amidst the search for meaning in this mad world that surrounds us, an idea blossomed into existence. A hero, a leader, a legend was created…the legend of True Spirit.

Native to the Bay Area, Dimitri Vigil found his passion for making music at the age of 18 while playing football at West Valley College. Continuing his collegiate career at Menlo College, he connected with close friend and partner in music, Christian Pistella, laying the foundation for the dynamic duo. Upon graduation, Dimitri was hired by a digital advertising agency in downtown San Francisco, a job that many dream of. After a year on the corporate hamster wheel, he realized that the nine to five life would not be his path and quit his job in the pursuit of making a name for himself on his own terms.

The pieces of the puzzle began falling into place after undergoing a life changing spiritual awakening. This psychadelic infused shift in consciousness opened the door to the mind's unlimited potential. With this awakening, the transformation began. In a few months, he lost 50 lbs and shipped out to Australia where he played two seasons of professional football winning a league championship, and following with a record breaking season at cornerback and receiver. During this time, he also launched his career as an entertainer creating a style of his own both as a model and stripper.

After his second season, he moved back to the Bay and passed on opportunities to play ball in Europe, Asia, and South America for a career making music with the help of Chris, narrating their pursuit of happiness. The tandem kicked off 2016 in style, opening for Rayven Justice in True Spirit's first show on New Years' Day. With the release of their freshman project, We're All Mad Here, the transformation was complete. The legend manifested. The EP features their dynamic storytelling abilities preaching truth and inspiration, bringing Hip Hop and EDM together to create a unique sound and a genre all their own.