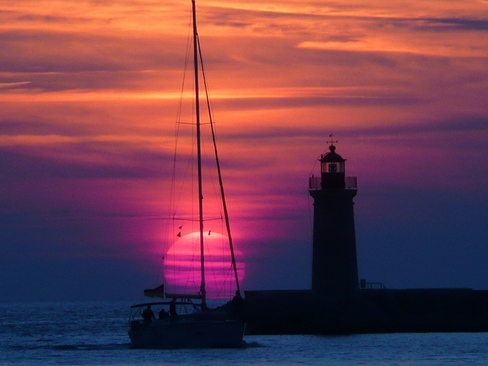 I'm a singer;songwriter,musician and artist from Mancheter in the UK !  I just love music, playing ,making and listening to it !  I have played live in a few Jazz clubs and have had Air play on The BBC sounds app on a show called "The Sun Lounge" presented by Adam Dunning. I have also had songs featured on "Jazz FM" and KJAZZ radio in the UK  and Curved  Radio in Australia!  Some of my songs have reached the Semi Finals in the UK song writing contest. I have also had the opportunity to have worked with some amazing and talented musicians and vocalists. My Talenthouse profile Was also  sponsered by "Glaceau Mineral Water"