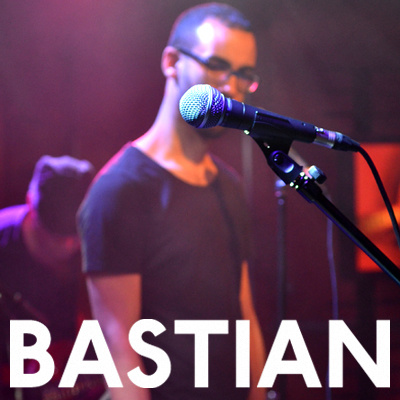 Bastian is a Dutch electro-funk band from Amsterdam, that incorporates rock and psychedelica to create a signature sound. The group consists of seven longtime friends who share a profound love for music.

It is not surprising that the seventies are a major inspiration for the band. Although Bastian is heavily influenced by funky ancestors like Prince, Thin Lizzy, Parliament and Cameo they always bring a new fresh feel to their records.