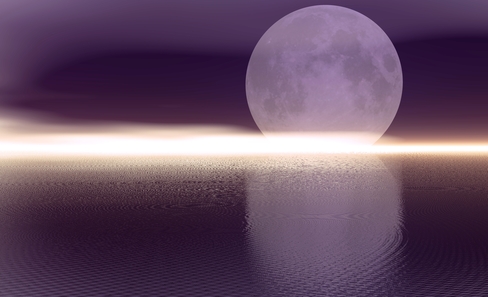 The Philly-based blues/rock/soul outfit Wild Thangs began when lead singer Kelley Plante met with producer and multi-instrumentalist Mitch Clark at Drexel University. Together they started writing songs and combined different ideas over a few months at various writing sessions. About this time lead guitarist Will Heyman came into the picture. Will met Mitch and Kelley through playing in Drexel's Rock Ensemble together and all three had been eager to be in a new project.

Wild Thangs went through a number of difficulties getting started. Initially the band was to be called The Starcatchers, after the children's story Peter and the Starcatchers. After much debate Wild Thangs ultimately became the band name, as it reflected the rambunctious nature of the band and was a statement of the group's push towards good old fashioned rock and roll.

Wild Thangs took a lot of influences from Drexel's Rock Ensemble. The Rock Ensemble has been known for playing primarily classic rock covers over the years (The Beatles, Led Zeppelin, Fleetwood Mac, Neil Young, Peter Frampton, and Queen to name a few examples), and this definitely became an inspiration for the band's sound. Fleet Foxes, The Black Keys, Joan Jett, The Alabama Shakes, The Lumineers, Grace Potter and the Nocturnals, Yes, The Who, Soundgarden, Rush, and The Zombies are also cited as influences.

The band went through a number of musician changes and tryouts in the bass/guitar/drums departments,some of which was due to guitarist Will going abroad for an internship. He will return to the band in September. Filling in for him on guitar is fellow Drexel Rock Ensemble bandmate, Alex Marino.

A number of bass players and drummers have played with Wild Thangs in some fashion. Drummer Tommy Heutmaker and bassist Alex Olivares played on much of the studio recordings in progress, but did not join as permanent members due to previous involvement in their own music endeavors. Eventually bassist George Weber (also of Drexel Rock Ensemble) was recruited along with drummer Joe Sweeney, giving Wild Thangs its current lineup.

Wild Thangs is currently gigging in the Philadelphia area and is quickly building up a fanbase. Still new to the scene, they are in the process of going public with social media and web presence, as well as finishing up their debut single. No name or release date has been announced yet, but the Wild Thangs EP is due out sometime fall 2013. 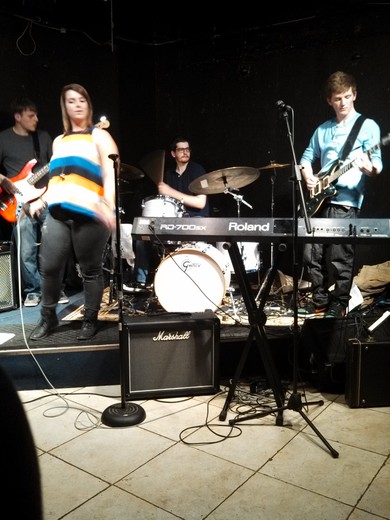