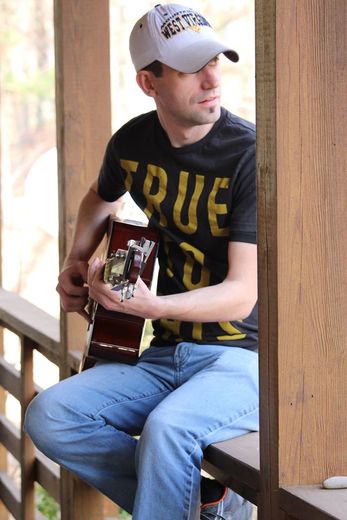 Will Charland is a singer-songwriter residing in San Antonio, TX.  He is currently performing locally and working on recording "Feelings", his 2016 album.  Will has played in the Baltimore/D.C. area and moved his music to Texas in 2009.  He is an accomplished writer in country, folk, rock and blues music.