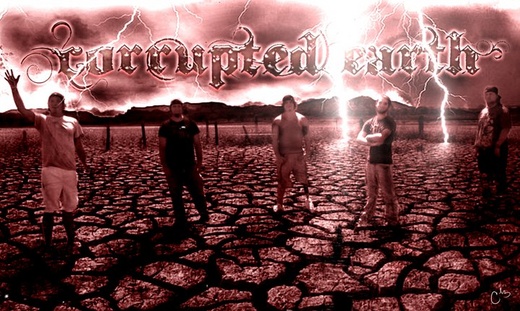 About Commending The Fallen

Commending The Fallen was formed in a small town in Edna, Tx. Keeping the deathcore scene alive in south Texas with brutal slow breakdowns, two steps, and earshattering screams to backbreaking growls. While keeping to their Christian beliefs they speak of positive ideas while staying heavy as can be. When the rest of the world goes soft Commending The Fallen will become more and more brutal. Theyhave performed in a bunch of venues in the surrounding areas and have branched out to the San Antonio region. A few months ago the band suffered from a member quitting. Instead of falling back the band regrouped with a new drummer and a slight lineup change and with the help of their manager they have taken south Texas by storm and have gone from under 200 fans to over 700 fans in 2 short months. They have recently recorded their first official LP at Dead Room Recordings in San Antonio noted for bands such as Silence the Messenger and will be releasing the album within the month of August 2011. They have fans from all over the country and even in other countries such as the UK. With their album soon to drop and more bookings to come whats to stop Commending The Fallen from taking over Texas one person at a time. Members: Matt Garza: Vocals Stephen Lundstrom: Guitar B.J Curlee: Guitar Will Becker: Bass Matt Wilkenson: Drums Manager/booking Agent: Jeff Lemmons