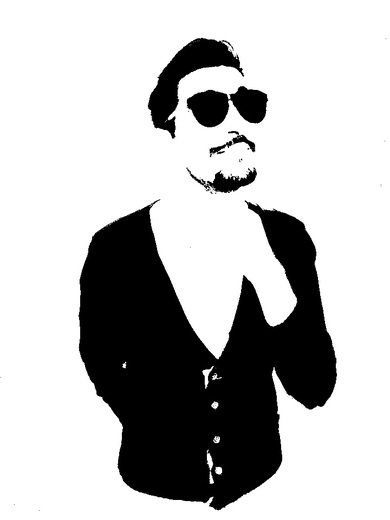 Malaj,born in Tirana in 16 August 1991. Raised and currenly living in Tirana,he is an electro/dub/house/pop music producer and composer.

In 2005,he formed the RTR DJs,an Albanian-duo Deejays,with Klevis Hoxha. But after 2 years,in 2007 he started a solo career in electronic music production.